Gone are the days of ten search results and an ad or two, now you’re more likely to see less than ten search results, a handful of ads, a questions section and a featured snippet. Clearly, this drives down the number of results on a page and can reduce the amount of traffic coming to your site. But if you take advantage of the featured snippets, you can see a huge boost in traffic.

What are Featured Snippets? 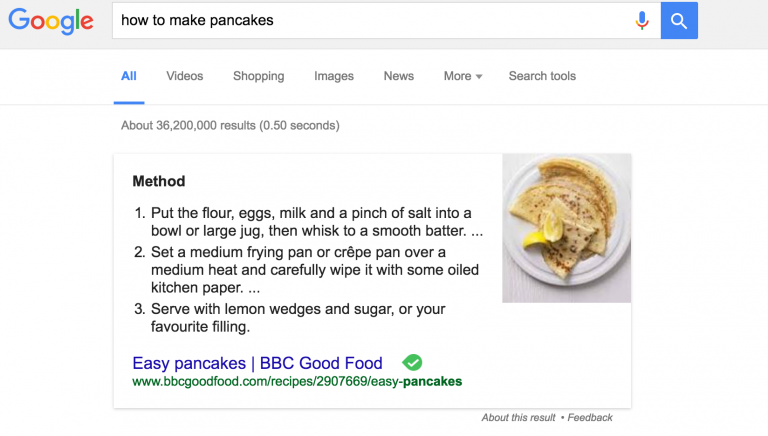 A featured snippet appears right at the top of the search results page, and it’s a small segment which aims to help the user without making them click a link and go to a website. While this started out being used only for “how-to” queries and similar questions, it’s expanded to cover a much broader range of snippets. 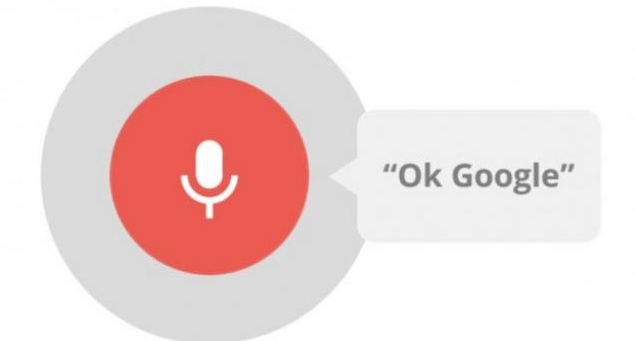 Although snippets are perhaps most obvious on desktop searches because they take up such a large percentage of the real estate of the screen, they were originally designed for mobile search and voice-activated assistants.

When you are using either of these devices a ten-search result page isn’t an ideal browsing experience. On these devices, you want an answer quickly, preferably without having to choose a result to visit. With mobile users increasing and voice search becoming more important, featured snippets are more common than ever, and this trend is likely to continue. 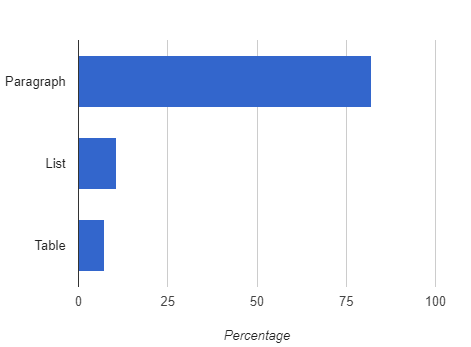 At this point, there are many different types of the snippet, many of which vary slightly depending on the niche and the question that is being asked. But the main snippets tend to be quotes from an article, instructions, and how-to manuals, comparison tables, weather results, sports scores and answers to questions.

There are more featured snippets than this, but those are the most common results which will appear the majority of the time. While website owners might detest them, for the user, they are incredibly useful and can save you valuable time when you’re searching for instructions or an answer to a simple question.

Are They Bad for You?

When featured snippets were first introduced by Google in January 2014, there was fear that they would reduce the amount of traffic going to websites in the results pages. Google has stated in a recent blog post that “featured snippets do indeed drive traffic” but what’s not clear is how much and whether it’s more than before they existed.

All logic would suggest that featured snippets would reduce the need for people to visit sites in many cases, while it many increases the traffic going to the site featured, especially if that site is ranked low on the page normally.

Overall, it’s fair to say that in many cases featured snippets have been bad for website owners. But they are here, and they aren’t going anywhere, which is why it’s important to learn how to adapt to the new situation so that you can take advantage and increase the traffic coming to your site.

While ranking number one was the most important thing in the past, the so-called position zero or featured snippet is going to drive more traffic in some cases that the number one position. Surprisingly, the featured snippet often comes from a site which is ranked lower on the SERP, and that makes it all the more important because it lets you jump ahead of everybody.

How to Appear in the Featured Snippets

To know how to appear in the featured snippets, you need to understand what the snippet is and precisely what Google is looking for. In cases where there is already a snippet in the search, it’s often possible to reverse engineer their page to figure out where the snippet comes from and how you can replicate the same situation on your page.

Often this will involve tables, block quotes, bullet point lists, numbered lists and header tags. But knowing which to use and when is difficult. Fortunately, with years of experience helping sites to rank, I’ve figured out how sites can appear in a range of differently featured snippets. Let me help you to rank in position zero and drive more traffic to your website!

Everything you need to know about SEO; what it is, how to use it, and mistakes to avoid. Introduction The SEO game has fresh players jumping into it with every passing year. If you’re reading this, you’re probably one of

This article will help you understand SEO and provide you with strategies that will help your blog posts rank higher on Google! Table of Contents Introduction Blogs succeed or fail by their visibility. If your blog doesn’t stand out from